Friends of the Welford Road Cemetery 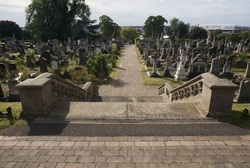 Click on the link above to take you straight to the excellent FoftheWRC Website. The cemetery is absolute enormous and the Friends do a fantastic job!
Welford Road Cemetery Facts
The first burial was of James Page, a hosier, on 28th June. 1843 - Between 1855 and 1901 the cemetery was the only burial ground in Leicester -Leicester (Welford Road) Cemetery contains 286 First World War burials, more than half of them forming a war graves plot with a Screen Wall bearing the names of those buried there. The 46 Second World War burials are scattered throughout the cemetery, which also contains eight Belgian war graves, 1 of which is unknown.
Today there are over 213,000 people buried in the cemetery in about 40 thousand graves. There are around 10,000 memorials.

The Who's Who of Radical Leicester and much more is available to look at the Friends site, go and have a look! 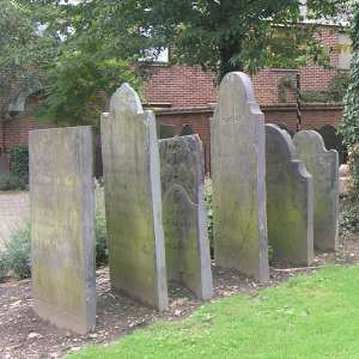 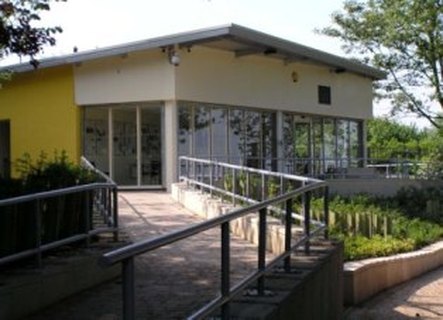 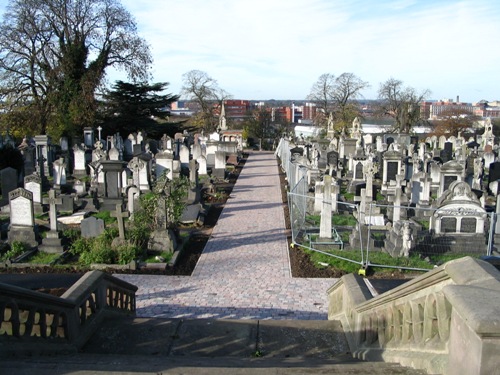 Have you got any pictures of your ancestor/s that you would like to share with us here at Leicestershire Ancestors? If you have then you can email a copy to us here!